Emily went to art college for four years and thought she would be a tabloid hack after a newspaper journalism post-grad, but The Mirror said she was “too nice”. Her first job was working for the world’s oldest newspaper, Lloyd’s List, as a business journalist and was one of the few female reporters on the paper. She has more than 20 years' experience in journalism, content and marketing. Her words have appeared in The Guardian and The Independent, as well as many regionals and trade publications across various industries. During her career, she's worked with the NHS, police, councils, universities, Johnson & Johnson, Royal Colleges (gynae, emergency medicine, radiography), Shell, Danone, Visa, Virgin, Swiss Re, and many more! She's a fan of her hometown of Whitstable, travel, cats, Miriam Margolyes, hip hop and going to gigs - her grandad invented the Vox amplifier, which is behind the guitar sound of many bands we love today. A keen embroiderer, she's a member of the Profanity Embroidery Group and Society of Embroidered Work. When it comes to menopause she says: "My mum was renowned for leaving the dog outside the butcher, driving around with her handbag on the car roof and leaving her keys in the front door. Now I know this was menopause brain fog! As I am in perimenopause, I can empathise more!" 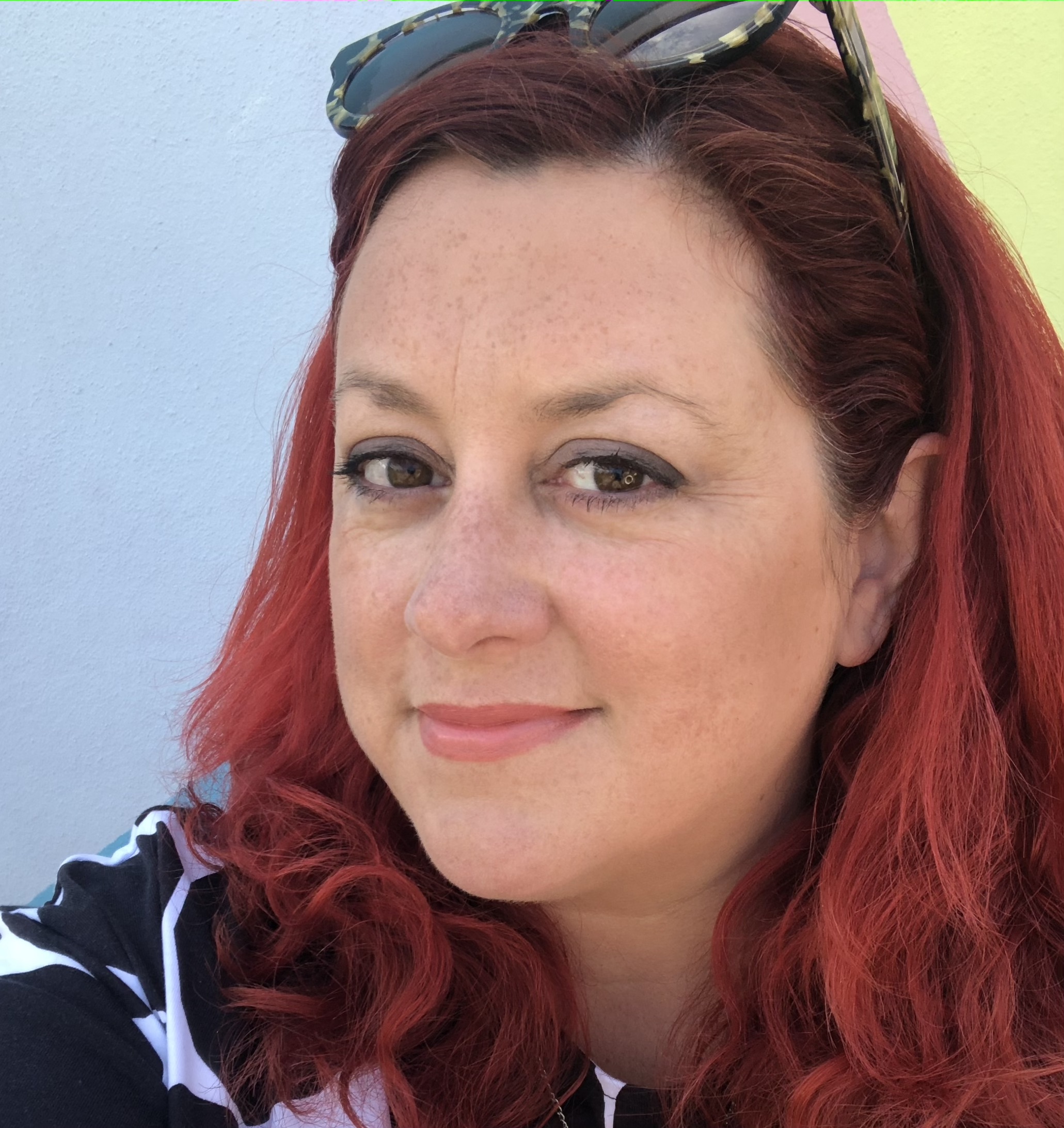 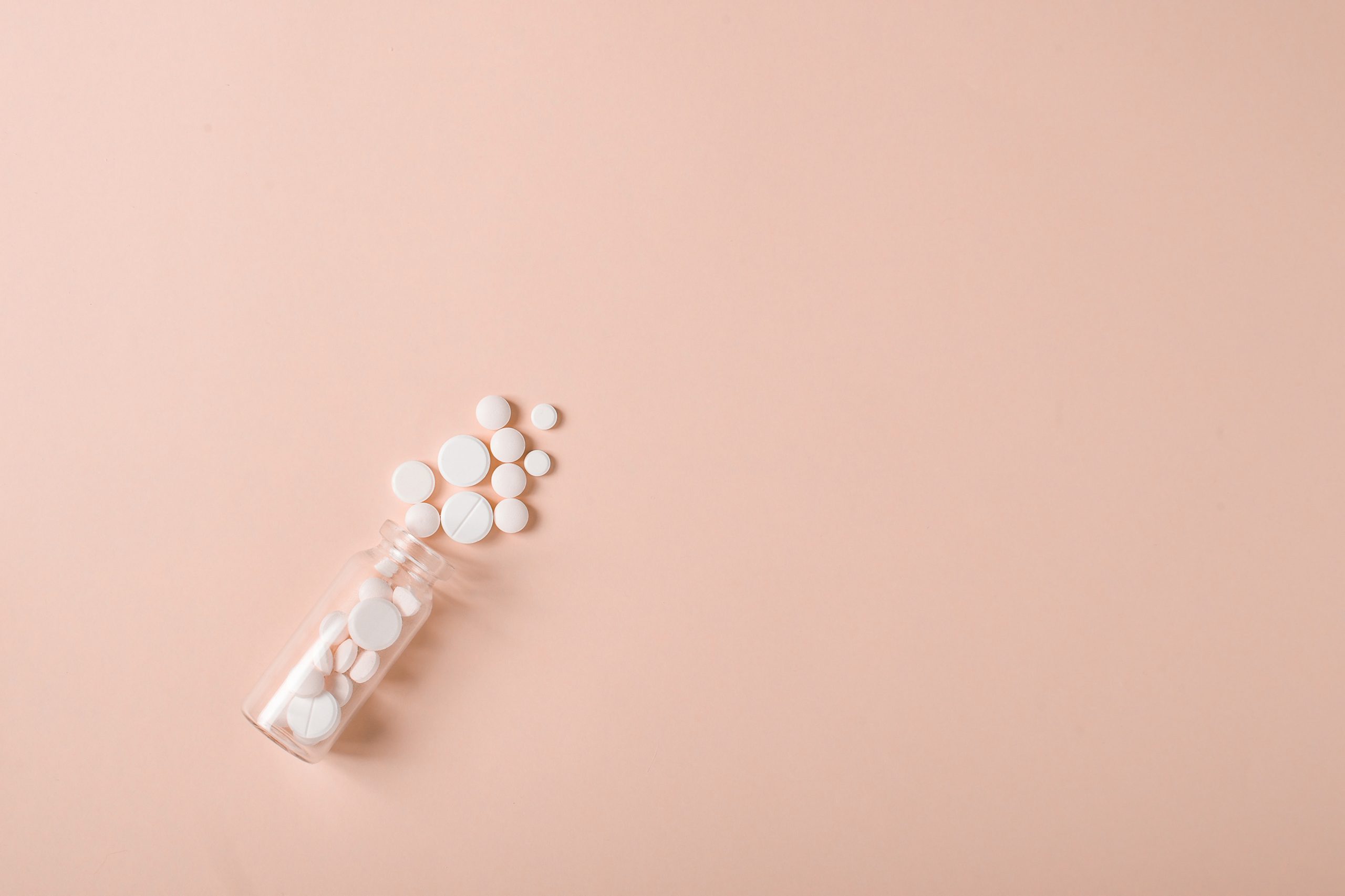 The HRT shortage has made me furious and terrified

As the HRT shortage continues to affect menopausal women, Emily shares her initial panic at not getting her usual prescription and how she's managing. 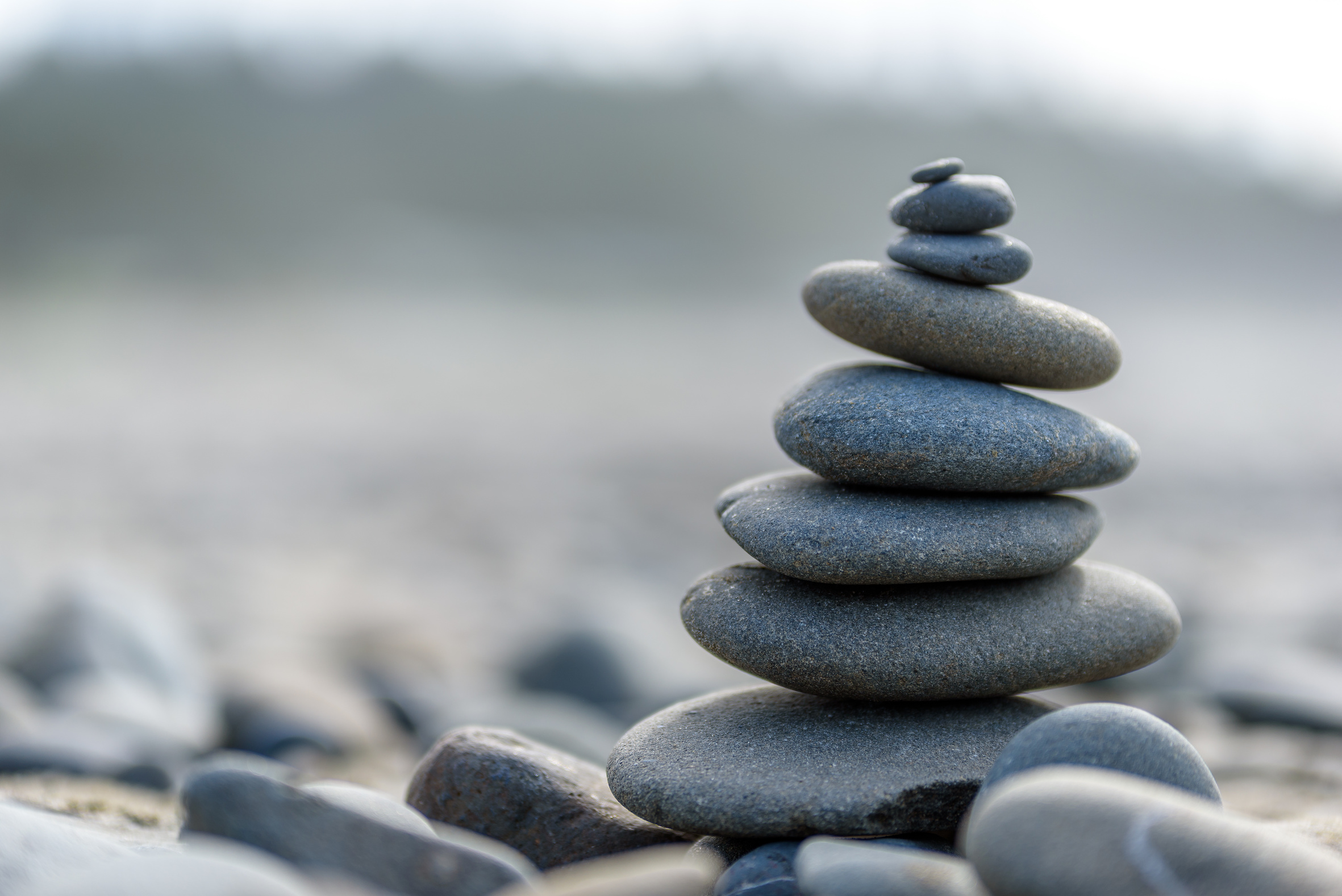 How Stella helped me feel more in control and capable

Emma went from someone who could "get on with things" to struggling to manage. Read how Stella helped her get on track 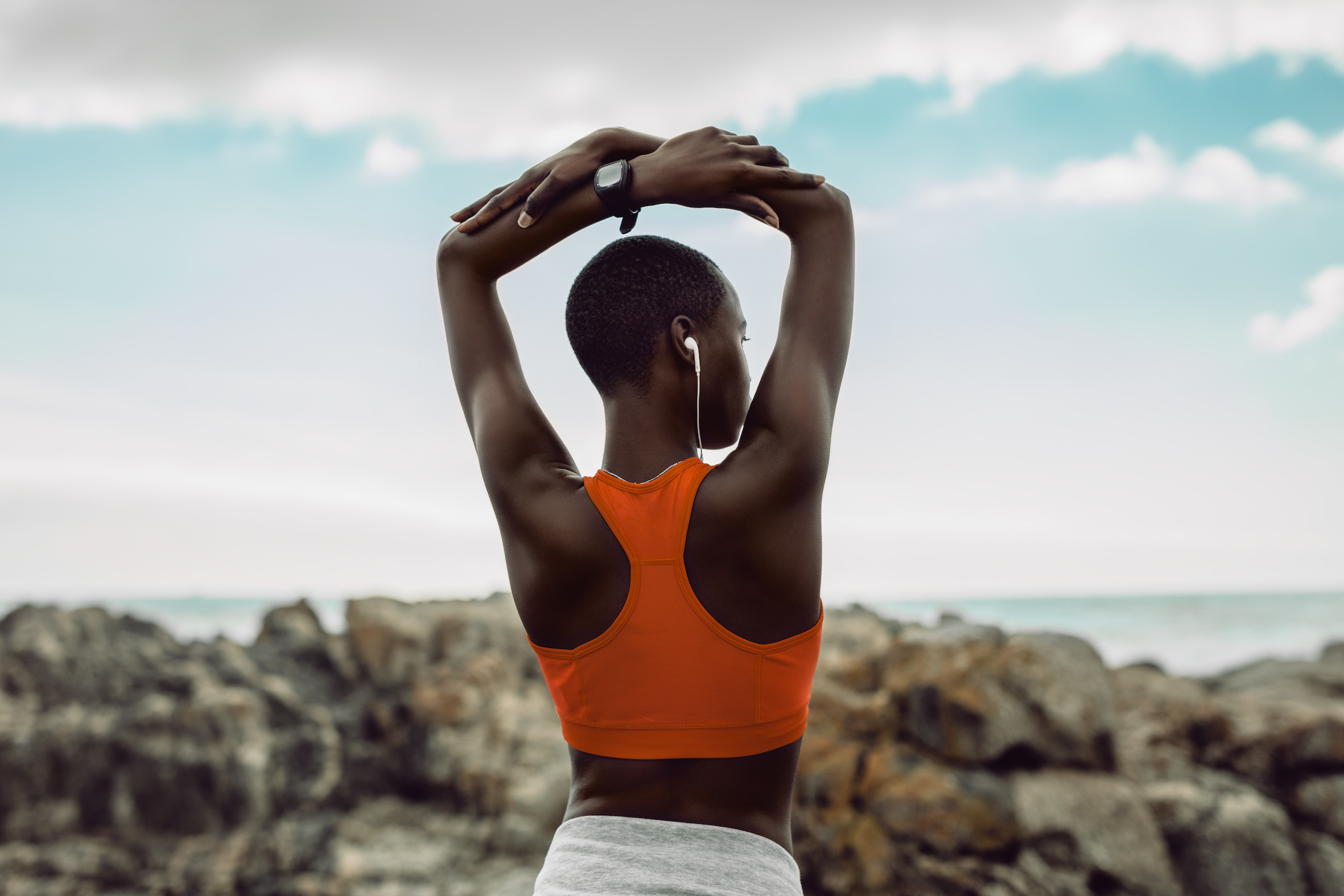 Can exercise snacking in menopause keep you fit?

Worried that sitting down too much is harming your health? Find out how to build exercise into your daily activities at home to raise your fitness levels. Itchy, prickly or skin-crawling skin sensations are menopause symptoms that can seriously disrupt your sleep. Read one woman's tips on how to cope. 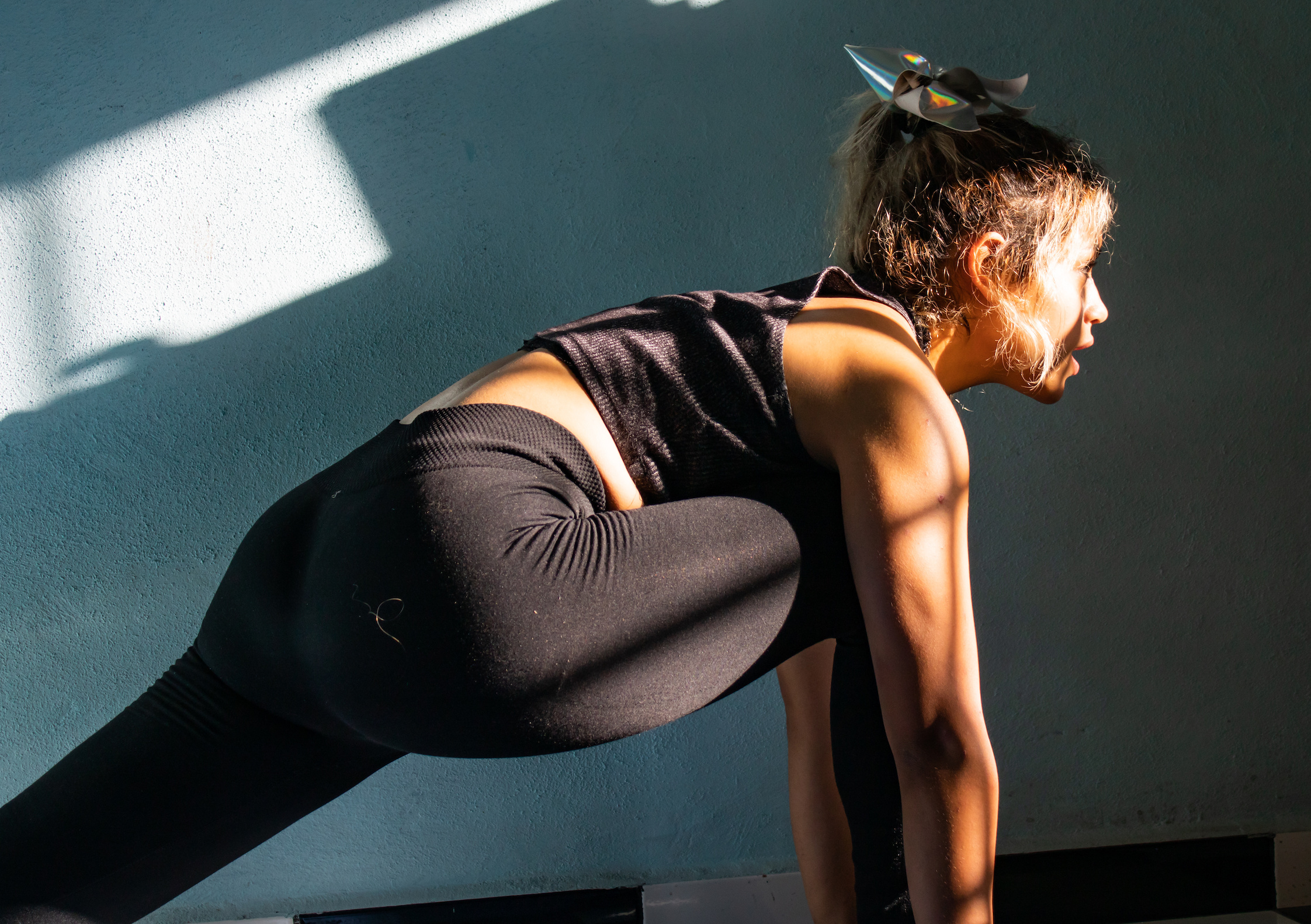 How exercise can really keep your anxiety in check

Exercise is great for your heart and bone health but can also help stabilise your moods during menopause. Find out why it works. 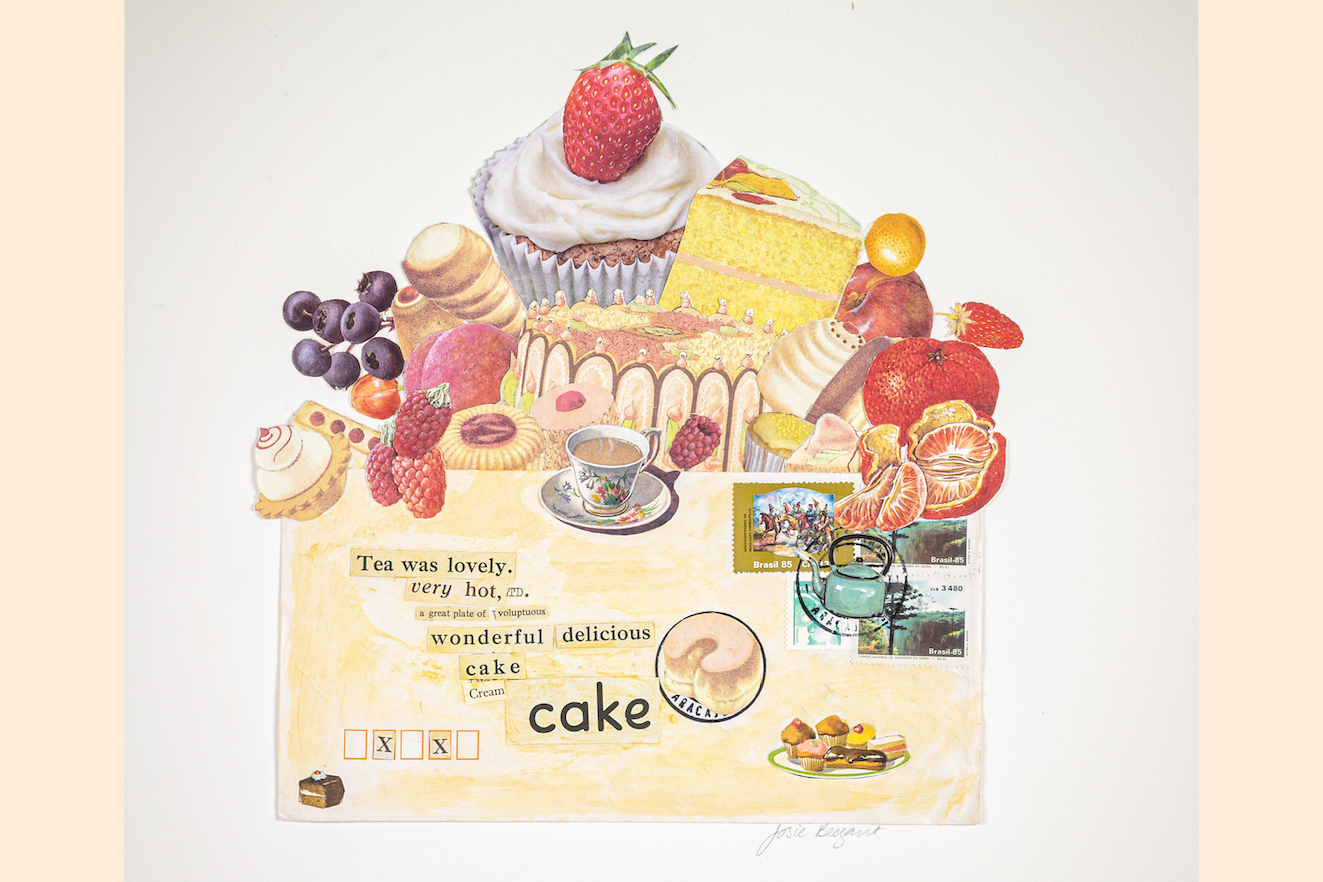 Artist Josie Beszant was fascinated about how the pandemic separated us from our sensuality. It provided inspiration for her Love Letters collage series.