What is it like having a Mirena Coil for heavy periods?

I’ve always felt lucky when it came to periods. I didn’t have cramps, they weren’t particularly heavy and didn’t last very long. Usually, I bled for four days every 32 days and was always regular. All this changed when I hit 40 and my usual period turned into a raging river. Thankfully help has come in the form of a Mirena Coil, which has given me back energy and confidence.

I can clearly remember when my periods began to change. My cycle went out of sync, arriving early and suddenly. I felt hot, wet blood gush down my legs while I was on stage hosting a conference. I was wearing a skirt suit in front of an audience of mostly men. How I kept it together, I do not know.

Thankfully, there was a coffee break shortly after the gush. I rushed to the loo and mopped up what looked like a murder scene. I didn’t have my usual bag with me and so was without emergency sanitary stuff. There was none in the toilet and I had to invent something out of a lot of twisted loo roll to get me through the rest of the day and the drive home. It was mortifying.

From that moment on, I lost confidence around my period. I began turning my clothes around to check for leaks, secretly moving on my chair seat at work to see if there were marks and waking in the night to check the bed. I asked my mum if this was normal. She replied: “Oh yes. It just happens!” I remember feeling really angry that no one warned me about it.

Changing my life to fit around my period

Fast forward five years and my period became a lumpy overflowing soup of clots. I dreaded my period every month and tried to avoid booking a holiday or an outing when I was due on. I would try to work at home during the two peak days each month.

I also had to rethink my wardrobe drastically, going for black trousers and jeans to cover up any leakage. And don’t even get me started on sanitary wear. Upping the absorbency did little to help. In the end, I was so drenched that tampons just fell out. I was wearing pads made for night time during the day. At night, I would wear double pads, use a tampon and pants. I would still flood the bed – I should have invested in bleach.

I went to the practice nurse and an ultrasound showed some fibroids, but not big enough for treatment. They suggested a Mirena Coil but at the time I was going through a year of sex-related urine infections. I think I had 11 doctor visits and nine sets of antibiotics in a year. A Mirena? No way. I didn’t want anyone messing down there after the year I’d had.

I carried on living with dreadful heavy periods and it got worse. I went to the toilet and would use a quarter of a roll dealing with clots on the floor that just rushed out. I was exhausted, tired and fed up. I began to freak out about how much worse it was going to get.

Getting fitted with a Mirena

It was now six years after I first noticed my periods changing and I went back to the doctor out of desperation. She talked about the Mirena again. “If it triggers UTIs, we can take it out,” she said. I was so desperate that UTIs seemed preferable to losing so much blood every month and worrying about leaving slug trails everywhere.

The procedure was explained and I was shown the little alien sputnik-looking IUD. I would be left with two little strings hanging down that would soften over time. I had an ultrasound to make sure there weren’t any issues before insertion. The fibroids were actually smaller and she was confident the IUD was suitable.

For the procedure, I lay on my back with my legs bent and the Mirena was inserted. There was quite a lot of wriggling about. It wasn’t painful and it wasn’t comfortable either, a bit like a picnic on a pebble beach. The whole thing was over quite quickly.

The doctor said I would bleed for a few weeks, to feel for the strings in a couple of days and she warned that it would take at least 12 weeks to settle. I was given a follow up appointment four weeks later.

The next day was painful and it really felt like I had a dry, uncomfortable tampon up there. I felt inside and could feel the strings at the top of my cervix. I was bleeding quite a bit after a week and I could feel something sharp digging in me when walking.

Three weeks later and I was still bleeding, plus the uncomfortable feeling came and went. I had to unhook my strings from the top of my cervix as it felt like they were digging in after exercising. I became hyper aware of the pain and started Googling for advice – don’t do that if you want to remain calm! I began to worry it wasn’t in the right place.

At my review appointment, I said it was still not feeling right. She had a look and said the strings had hooked around the top of my cervix and needed to be shorter. They trimmed the strings and I had an ultrasound to check all was ok. It was in place perfectly.

The arrival of lighter periods

After week 8, the bleeding stopped and I didn’t notice that it was in place anymore. I had a period at week 12 and it was so light, it didn’t even make a mark on a pad. Can you imagine the joy of that? Even if I get my period now, it’s so light no one is going to know. I am almost at the point where I feel lighter colour trousers could be an option and I can move out of my temporary goth era.

A Mirena does need some perseverance at the beginning as the last thing you will want when you suffer heavy periods is a long period for weeks and some discomfort. Yet, for me, it’s well worth the few weeks of tricky settling in!

“The Mirena is a great treatment to regulate cycles, reduce blood flow as well as being a form of contraception. It lasts five years and is a great option for a long-lasting but not permanent treatment. It does take a while for your body to settle, and so the recommendation is to allow 6-12 weeks for your body to completely settle into a cycle of no or lighter bleeds. If symptoms persist post this time, you should go back to your doctor to be reviewed. Often the threads can be an issue in relation to sex, feeling uncomfortable or experiencing pain but usually this can be sorted by your doctor” 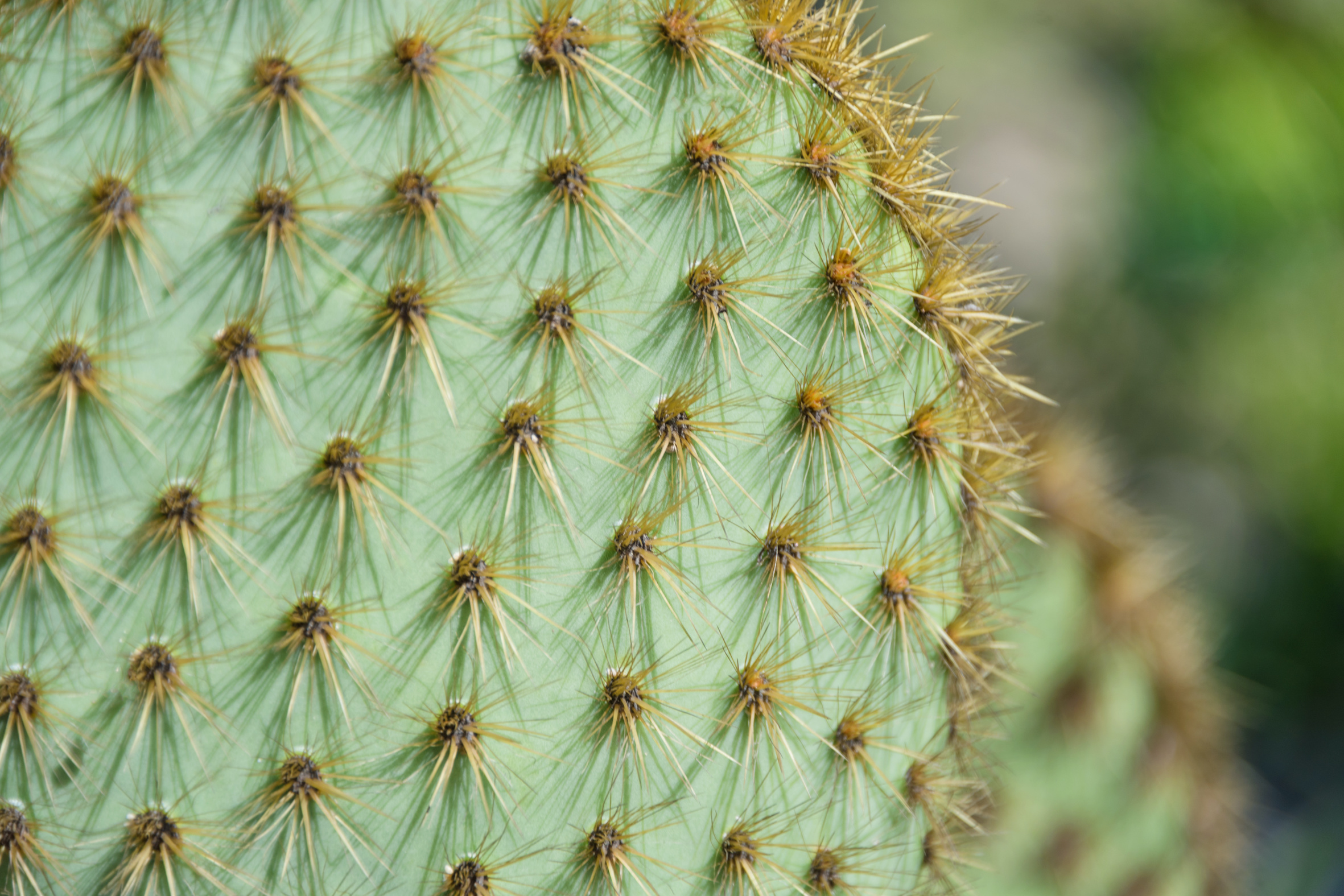 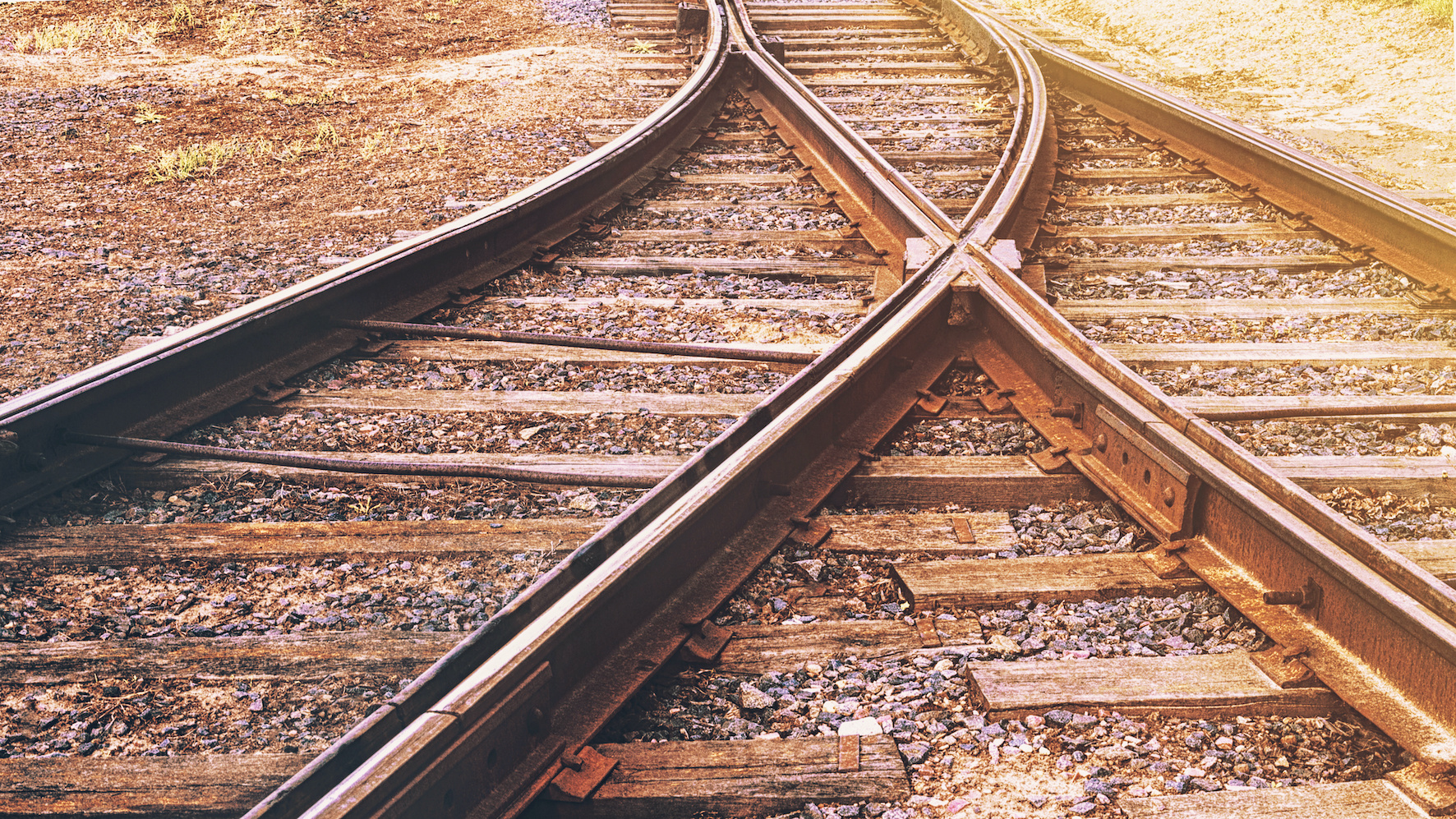 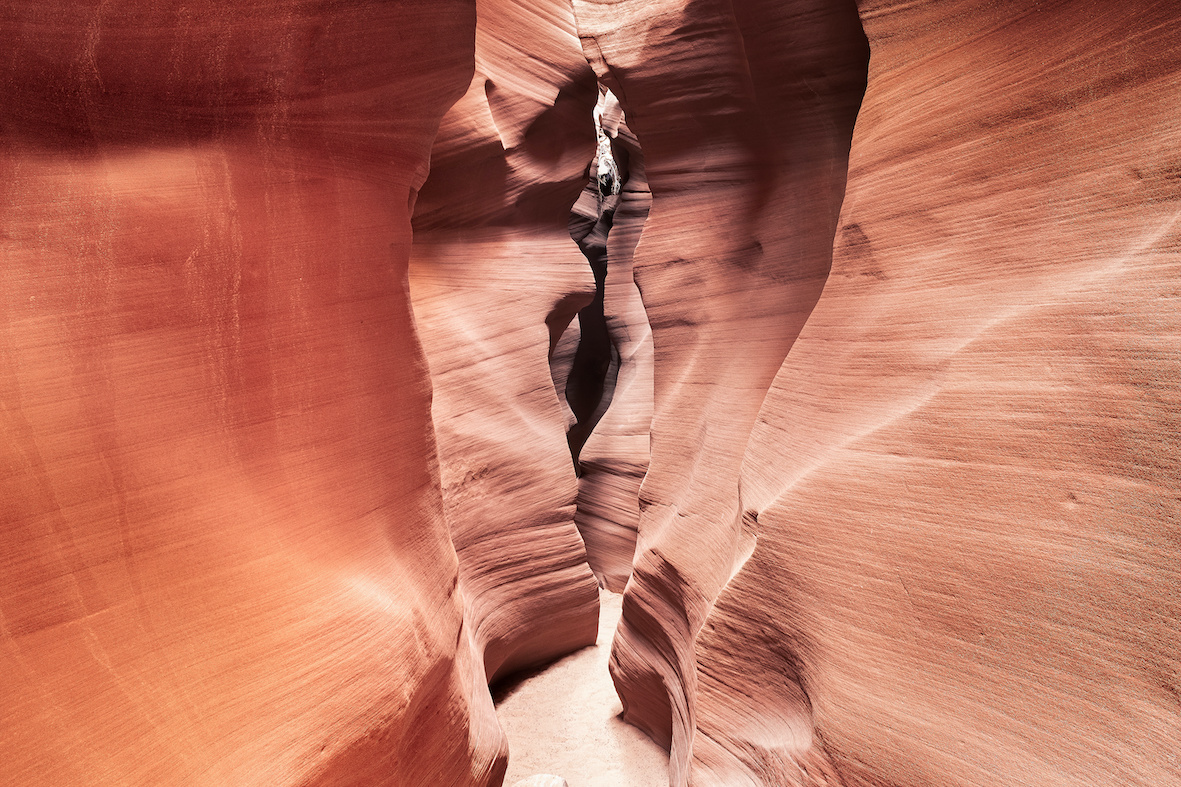 Erin felt totally isolated when doctors didn’t believe she was dealing with perimenopause symptoms because she was too young.