I turned my experience into a skincare consultancy during perimenopause

I didn’t exactly expect to start my new job this summer dialling NHS111 when my first hot flush turned into a panic attack and went on for so long I wanted to check all was OK. I don’t know how I then managed to do an Insta Live one hour later with a famous American dermatologist with 4.4 million followers! Yet the brilliant and empowering thing about perimenopause is that instead of being utterly deflated by it and thinking it’s all negative, I truly believe it can be turned into something empowering.

Even if it’s not comfortable and easy – for me it’s been a really positive time to begin something new. And let’s face it, there’s never been a better time to go through perimenopause and menopause – everyone and anyone is talking about their take on it from Elle Macpherson to Mariella Frostrup.”

Perimenopause and lockdown saw me starting a new work venture, setting up a consultancy service. I’m a freelance health and beauty journalist writing about the latest treatments and products which, for obvious reasons, had their limitations during lockdown. I love my job and have done so for over 20 years, but found that more and more of my time was being spent advising friends (and friends of friends) on everything skincare-related, from finding the best doctor for Botox, where to get a facial that makes you look like you’ve had a facelift and which face creams really work (and which don’t).

I knew there was a demand for my knowledge from the volume of messages from my friends on WhatsApp! It made sense to branch out alongside journalism and begin a consultancy service answering a host of beauty queries. Another plus of reaching midlife is there is no shortage of genuine beauty questions, whether that is how to deal with the changes in skin and hair as oestrogen levels depletes or tips to deal with the problematic skin of their teenagers.

Lockdown gave me the push I needed

I’d always considered setting up a consultancy but used to worry I wouldn’t fit it in alongside the journalism and didn’t take the plunge.

It was lockdown that gave me the pause I needed to go for it, which sounds corny but I thought about my daughter’s brilliant headmistress who always tells the pupils to ‘do it scared’.

I’m generally a glass-half-full person and try to see the positive in all situations. I loved all of the Zoom calls during lockdown, as it felt like I could get much more achieved without all the travel hassle.  Also, it took away some anxiety as new meetings on a laptop were less nerve-wracking than face-to-face.

Learning to overcome the hurdles

Even Instagram proved to be a great confidence booster when I used it to promote my new venture. I started doing Lives with Q&A sessions, which terrified me at first but ultimately became like a form of socialising and I even had a skinny margarita if it was an evening session! I did keep alcohol free for the Lives after that first hot flush when talking to Dr Pimple Popper though!

But on a serious note, perimenopause and menopause for some can throw up lots of hurdles – be it panic attacks, hot flushes or sleep disruption. I remember visiting my local GP and describing feeling overwhelmed, anxious and a bit flat. I was offered anti-depressants, which I decided not to take and opted for exercising the heck out of the situation instead and it helped a lot.

Find out more about anxiety, panic attacks and hot flushes with our menopause symptoms library.

Let’s get serious about menopause for a moment

Last year there was a record 16 tribunals where women mentioned menopause as a reason for their unfair dismissal. This must be partly as a result of the huge rise in menopause awareness, whether it’s from celebrities such as Davina McCall openly discussing the benefits of HRT to the rise in apps, such as Stella.

I may have become a bit of a meno-bore in my family (and it’s only the early stages, sorry!) but I’m happy that my teen daughter sees me as someone who is not scared to take on a new challenge at this stage in life. It was wonderful when my teen son handed me some frozen peas for the back of my neck as I called NHS 111 back in the summer.

Perhaps I’m lucky that I work in a predominantly female environment and the support from fellow journalists, editors and PRs has been overwhelming about my starting my new venture, together with that from my family. As far as perimenopause goes, I was 50 this year and, as I said, I think it’s early days for me. I haven’t chatted to a menopause specialist yet about beginning any form of HRT. But, I will when I feel the time is right.

Be driven and seek new paths!

I’d say if you’re one of the many that want to start something new, go for it! The House of Commons Women and Equalities Committee says that one million UK women (many in their late 40s and early 50s) have left their jobs because of menopause symptoms.

There is so much more awareness about it than even three years ago, so don’t be afraid to take the plunge. With the likes of HSBC and M & S Bank recently signing up to a new ‘Menopause Friendly Accreditation’, people are much more willing to build awareness and be more accepting than before.

As Mariella Frostrup and Alice Smellie say in their new book, “Cracking the Menopause”, ‘Yes, menopause is The Change, but one for the better. Watch out for the menopausal woman, for she is driven and passionate, and she seeks pastures new.’ 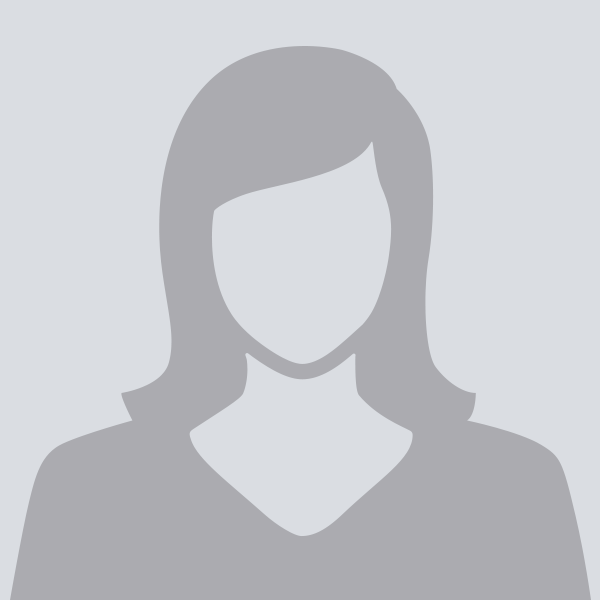 What do you remember about the menopause of those closest to you? I just remember my Mum always being in sparkling form with great energy levels which she 100 percent puts down to HRT! 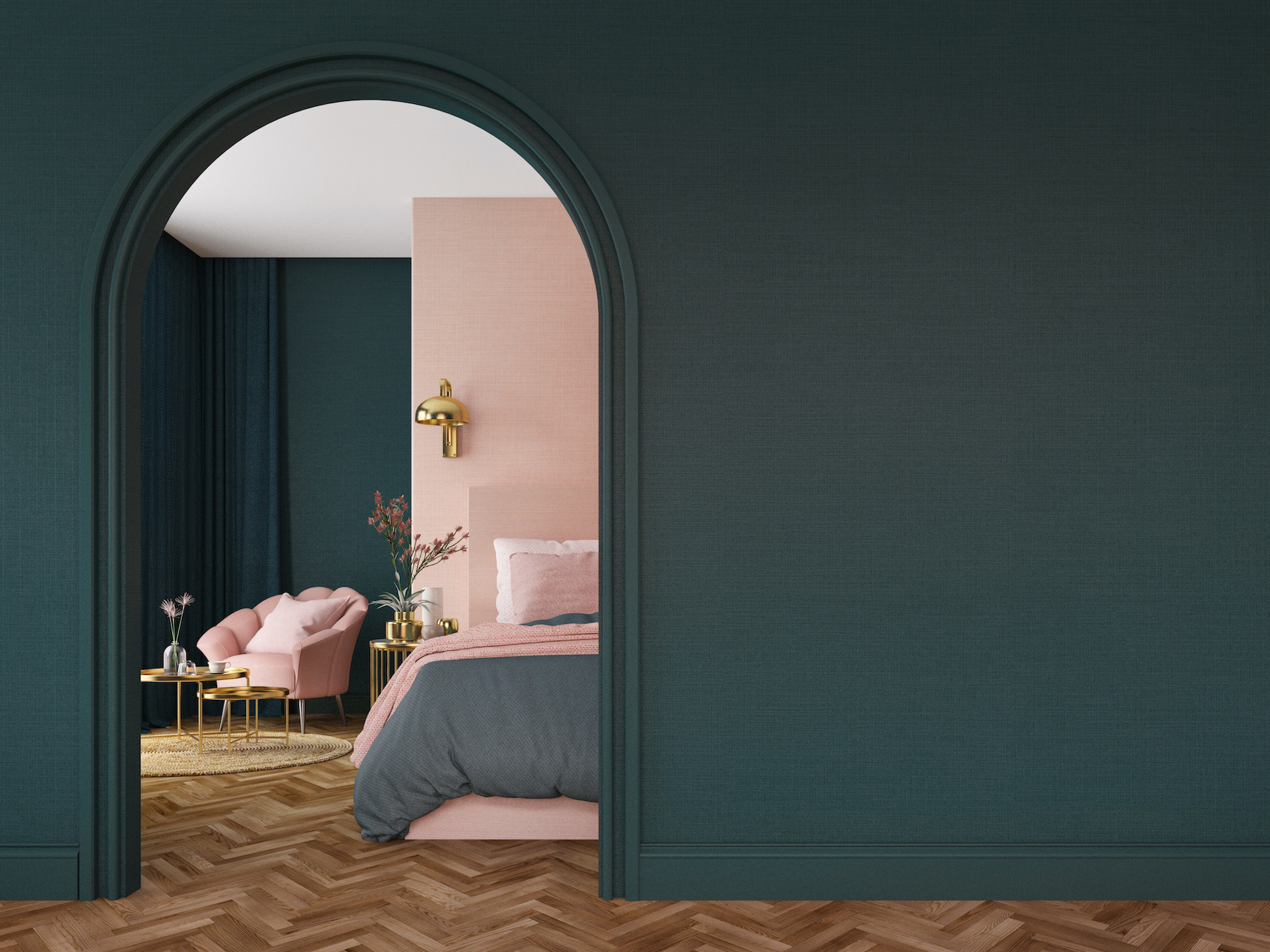 Why do you need menopause contraception?

If you are under 55 or not postmenopausal, you still contraception to prevent pregnancy. You also need it to prevent STIs. 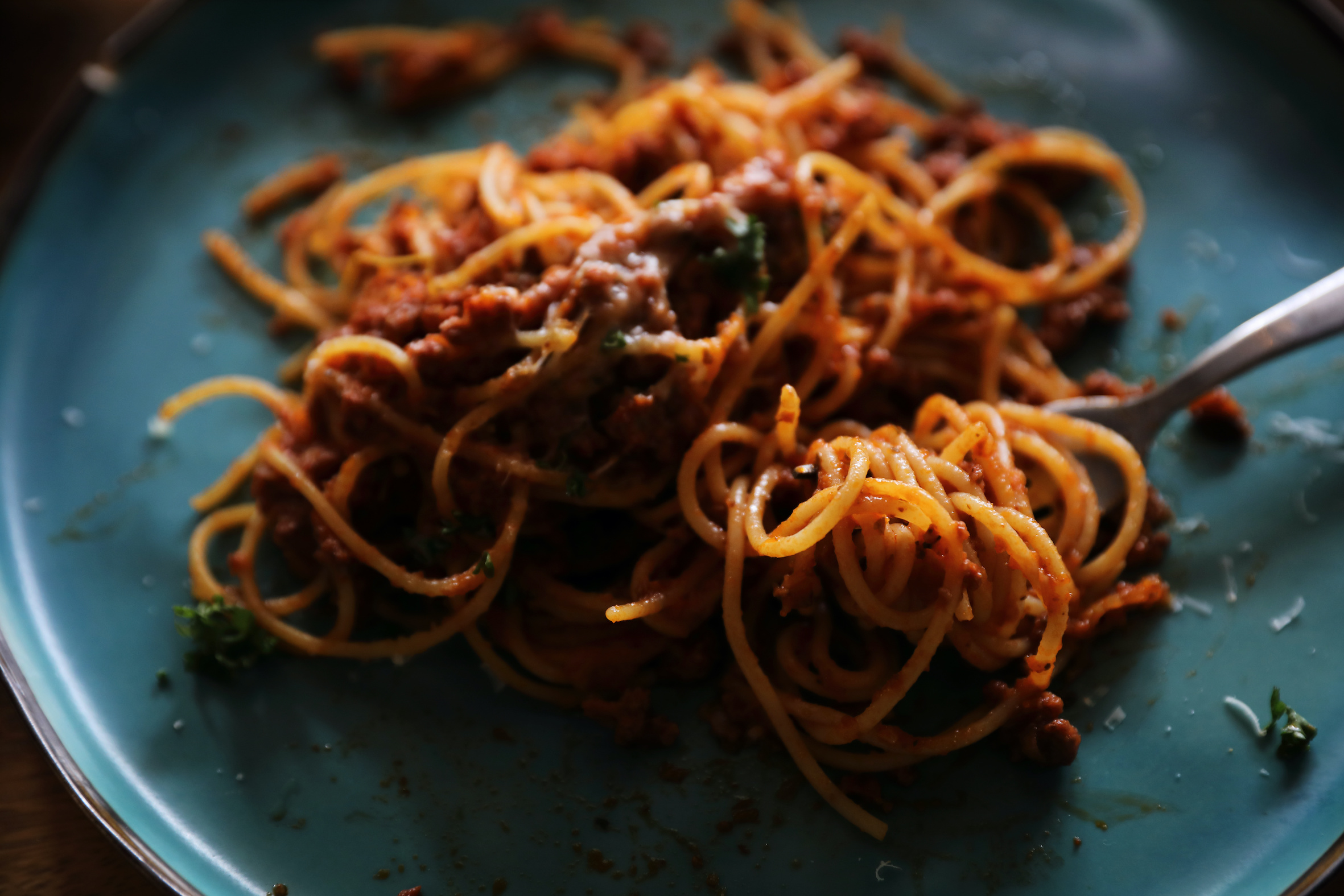 Too worried to dine out in case you ruin your good habits? Find out how you can eat out without the guilt! 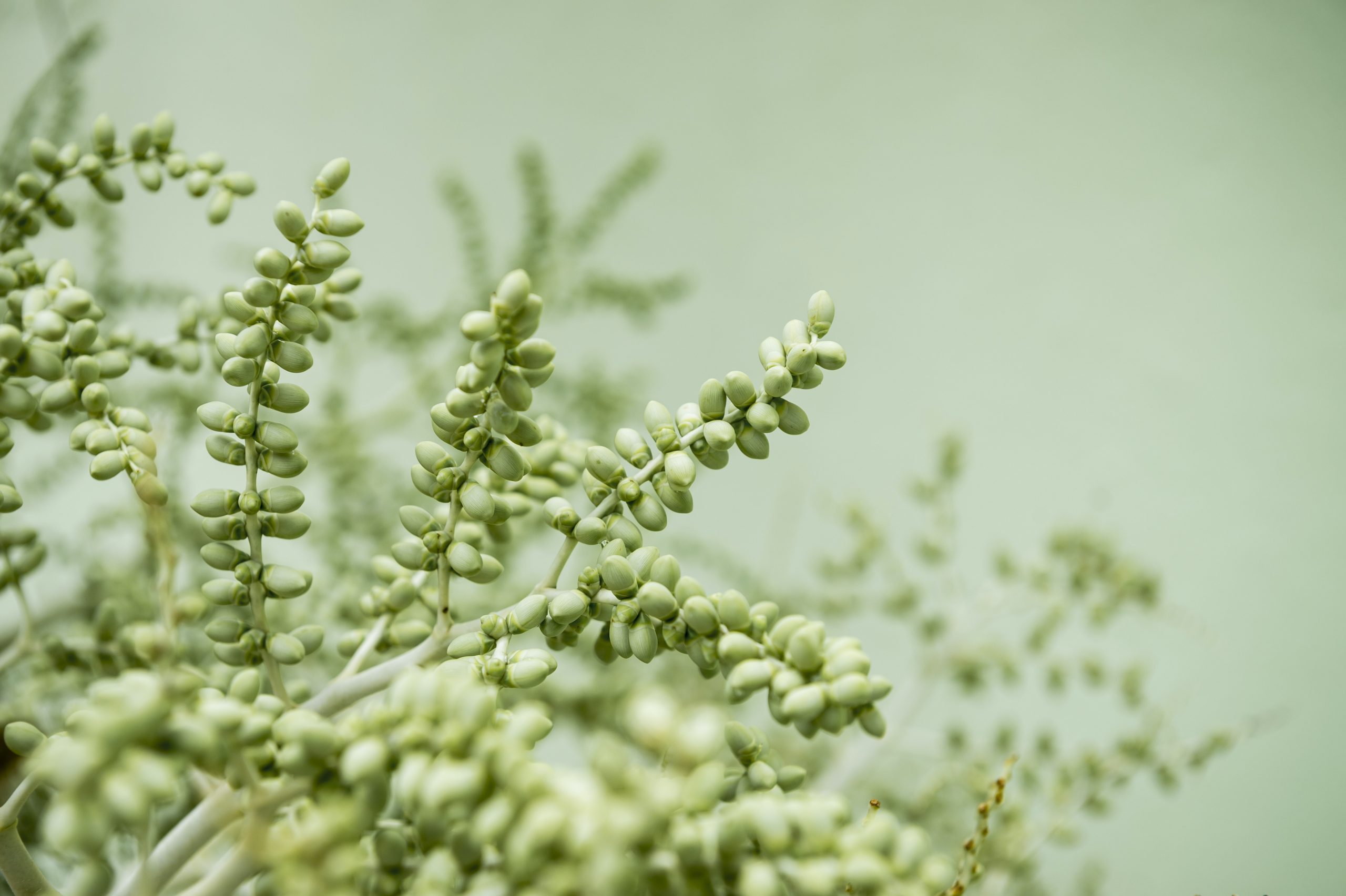 How to deal with induced menopause or surgical menopause 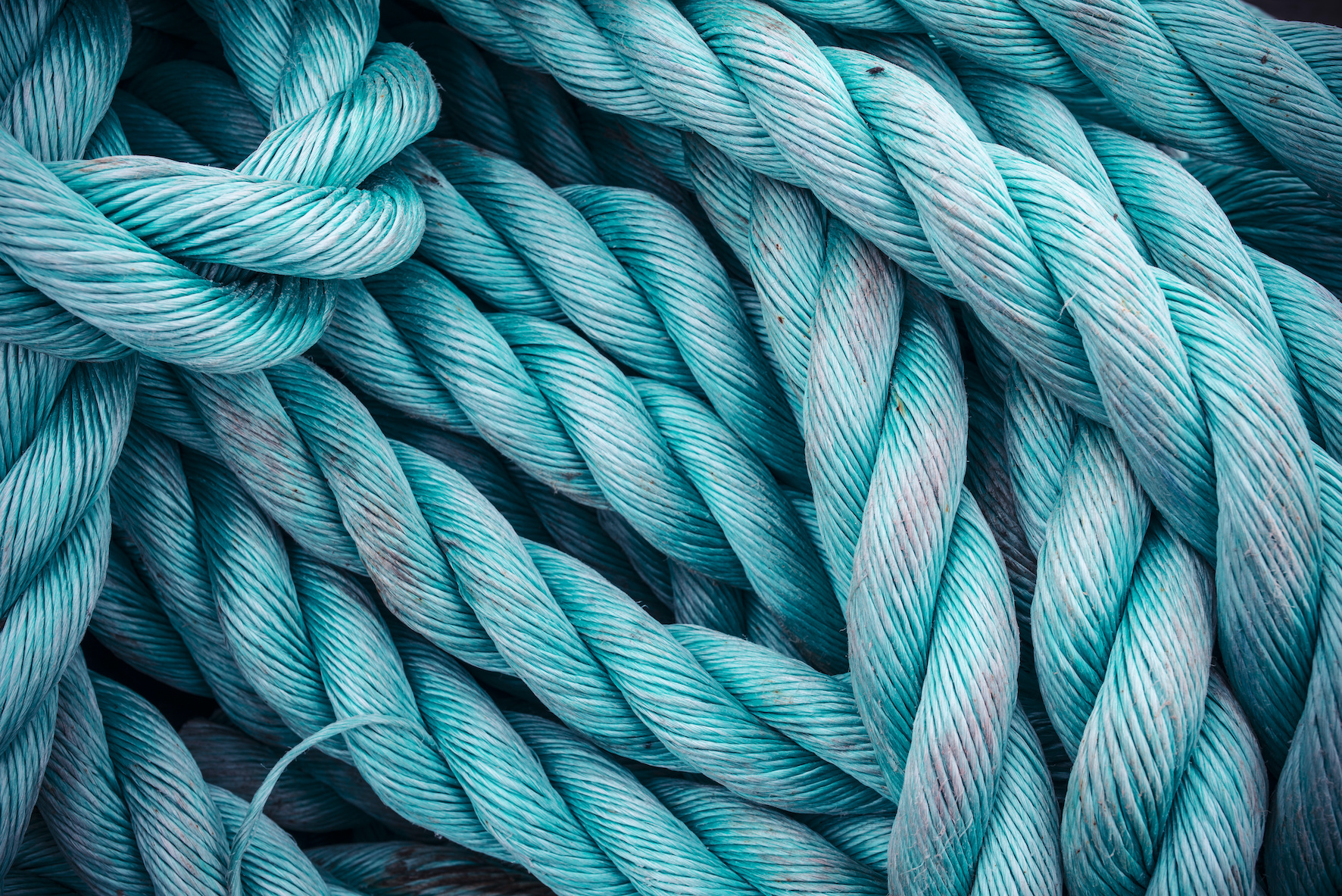 We need to remove the shame and silence around menopause

It time to change the narrative that menopause signals a woman’s decline. Breeda explains why women are beginning to see the opposite is actually true.